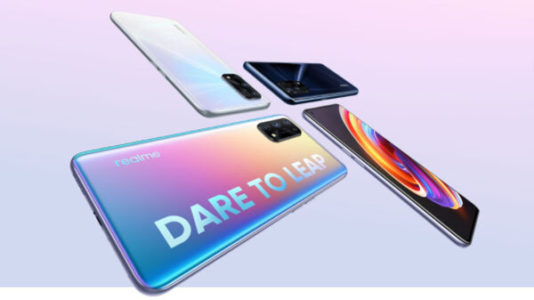 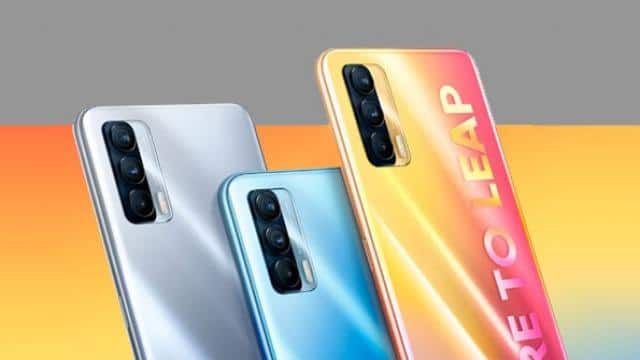 The previously launched smartphone carries the storage of 8GB RAM and 128GB internal storage. The smartphone supports the camera setup of quad rear cameras which is higher than the Extreme Edition model. Realme company is the most advanced and popular smartphone company. The company always puts their best to fulfil the wishes of its consumers. Realme is the newest smartphone company and within a day it gives tough competition to other brands.

The newest smartphone of the company named Realme X7 Pro Extreme Edition carries the price of Rs. 25,600. This price is set for the storage configuration of 8GB RAM and 128GB internal storage option. The other storage model 12GB RAM and 256GB internal storage supports the price of Rs. 29,000. The smartphone comes with distinct colour variants which gives the consumers to choose among them. The colours of the smartphones are the Black Forest and Castle Sky colours choices. The smartphone is open for sale via Realme China online store.

The smartphone supports various specifications and features which makes the smartphone more smoothly and convenient. The smartphone carries the operating system of Realme UI 2.0 that is Android 11. The phone comes with the display of 6.55-inch full-HD+ AMOLED screen size with a refresh rate of 90Hz. The touch sampling rate of 360Hz is inbuilt in the phone with a screen-to-body ratio of 92.1 per cent. The peak brightness of the phone is 1,200 nits along with a coverage of 100 per cent. The wide colour gamut of the phone is DCI-P3.

The smartphone supports the processor of an octa-core MediaTek Dimensity 1000+ SoC with the pairing of 12GB RAM and 256GB internal storage. The Realme phone comes with the camera of a triple rear camera setup. The phone supports 64-megapixel, 8-megapixel, and 2-megapixel cameras. The sensor of the phone is a primary and macro shooter with the lens of f/1.8, ultra-wide-angle f/2.25 with f/2.4. The front side of the phone comes with a 32-megapixel camera with a lens of f/2.5 fr capturing selfies and videos.

The smartphone contains several connection properties which make the phone more compatible to connect any other devices. There is dual-band Wi-Fi with Bluetooth 5.0 and for location, there is a GPS with NFC and to charge the device there is a USB Type-C port. The phone comes with the battery support of a 4,500mAh battery which gives the user support of 65W fast charging. The Realme X7 Pro Ultra comes with dimensions of 159.9×73.4x.7.8mm which carry the weight of 170 grams. Stay tuned with us for more updates and information about this smartphone.