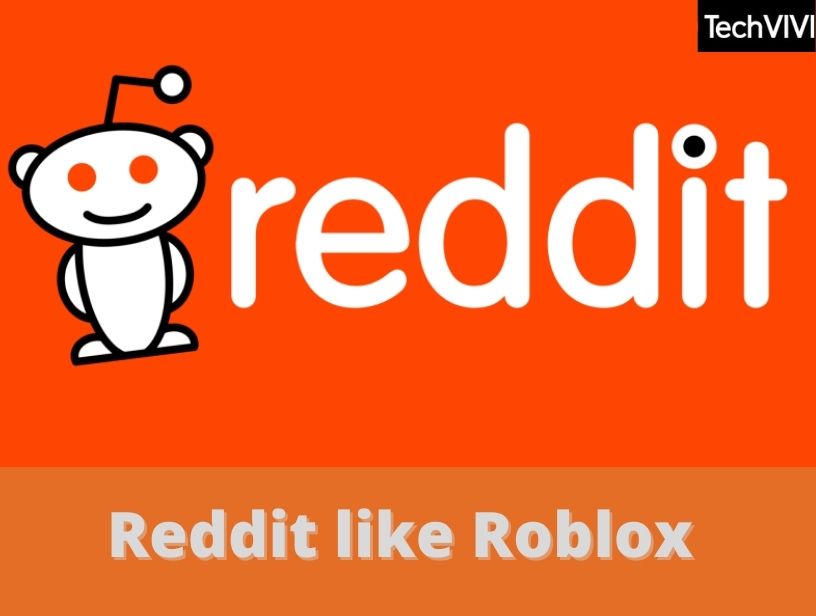 Reddit and Roblox – The popular message board Reddit is supported by ads, but that could change soon. CEO Steve Huffman said he’s open to exploring ways through which millions of Reddit users can earn money through the site this week at a conference. But he’s not planning on paying them.

Reddit provides users with many opportunities to earn money. Still, since Reddit itself does not employ them, therefore, Reddit does not pay them, he said during a virtual conference hosted by SABEW. The economy will slowly begin to change, though, so many of our non-ad revenues will eventually lead to that “, as said by Steve Huffman.

3 Reasons Roblox Stock Could Be a Huge Winner

Huffman and Ohanian founded Reddit in 2005, and it is now the 19th most visited website in the world. Despite its wild nature, Reddit has 100,000+ communities of geekery, deep knowledge, and pornography. Reddit has maintained a low profile compared with competitors like Facebook and Twitter but has gained the spotlight when its communities receive large amounts of attention. For example, the GameStop stock frenzy was sparked by the subreddit /r/wallstreetbets.

Most of Reddit’s revenue, which reached $100 million in 2019, comes from ad sales. Still, Huffman said it is expanding into other monetization channels, including an ad-free version of the site for paying users. In addition, Redditors can buy virtual coins to tip one another via Reddit.

Reddit’s users and moderators are frequently the same people, so it didn’t make sense to think of moderators as a separate class that deserved a paycheck. Instead, his vision of Reddit’s future resembles Roblox’s top-rated gaming platform where users can earn money through the site.

Roblox is a game I’ve wanted for a long time on Reddit. “I love it,” Huffman said.

The “radical customization” of Roblox attracted Huffman, where users can create unique worlds for playing and exploring. Reddit is on a similar path. However, it is not going to revolve around gaming but around community creation and what people can achieve when they come together.

The content on Reddit and Roblox is likened to more polished sites built by professionals and then passed down to users; that bottom-up approach makes it possible for users to earn money, such as through selling customized experiences or various upgrades.

Still, if Reddit follows Roblox’s model, the wealth won’t be evenly distributed. In the 12 months ending Sept. 30, fewer than 1 million Roblox developers made any money, and only 1,050 earned more than $10,000. Three made over $10 million.

Redditors could also benefit from a possible IPO, as Reddit is planning to go public. Huffman said that the company might allow users to get access to shares before everyone else.