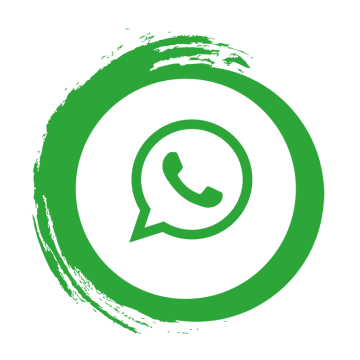 We are all extremely distracted by the endless reporting of wrongdoing by Facebook — an almost daily happening.  As a result, we tend to keep neglecting news related to the development of a cryptocurrency by the social media giant. But, in fact, FB has not shelved the project.

On Thursday, Bloomberg quoted reliable sources to confirm that the rumors that have been rife for a long time are, in fact, true. According to the report, FB is in the process of developing its cryptocurrency. Bloomberg also informed that users would be able to use FB’s encrypted chat service, WhatsApp, to exchange currency. However, we would advise prospective users not to expect it any time in the foreseeable future.

The sources informed Bloomberg that the coin is unlikely to be released until FB has its strategy in place. Importantly, FB is working on a plan to hold regular currencies (custody assets) considered necessary to keep the value of the stablecoin steady.

The remittances market in India is on the company’s radar, as reported by Bloomberg. FB is looking at various avenues aimed at leveraging the power of blockchain technology, according to the company’s spokesman who spoke with Bloomberg. Former PayPal president, David Marcus, who heads the crypto outfit, is looking at various applications. There was an announcement by Marcus on FB, in May, that he would shift from the messenger team of the company to the blockchain division.

According to Marcus’s statement, he had had an “unbelievably rewarding” time in the nearly four years he had lead Messenger. Marcus said that he was ready to move on to a new challenge. He added that he was setting up a small group, aimed at exploring the best way to “leverage Blockchain across Facebook, starting from scratch.”

This week, WhatsApp was in the news for more than just its potential launch of a cryptocurrency. On Thursday there was a report by TechCrunch to the effect that WhatsApp was engaged in resolving a critical problem relating to encrypted child pornography on its platform. This would be yet another problem that FB had failed to deal with. Clearly, while there is no end to the saga of FB’s “annus horribilis”, the social media mogul continues to keep alive its crypto ambitions.