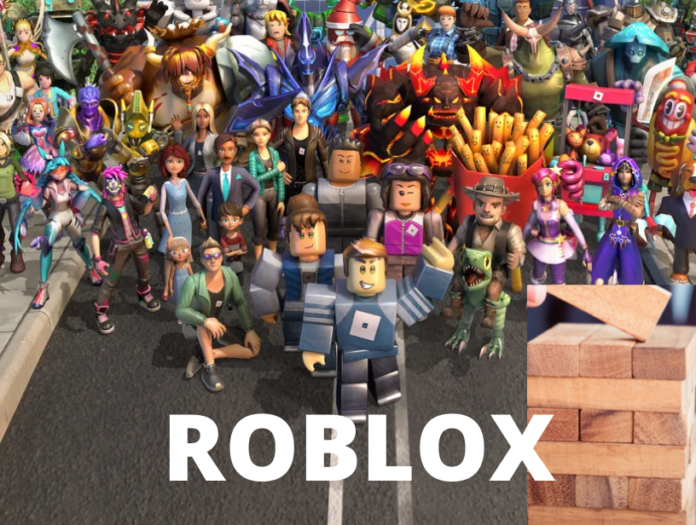 Roblox is planning a 123,000-square-foot expansion of its corporate offices. That’s around half a stadium. There is no doubt Roblox corporation is growing at a faster pace.  Plans to expand Roblox’s San Mateo, California headquarters with an extra 123,000 square feet of space are available in the company’s most recent quarterly financial report. This substantial expansion is projected to cost around $90 million and be finished in the first quarter of 2022.

Apart from that, the financial report of the company is rather dull. Numbers are increasing, indicating that Roblox is expanding. The investors investing in Roblox Corporation are extremely pleased. With such strong year-over-year growth, it’s likely that Roblox decided now was as good a moment as any to invest in itself with a large headquarters expansion.

However, the little guy is responsible for some of that expansion. Roblox has lately get accusations of taking advantage of teenagers. It is that the game creators are offering them money in return for creating games on their platform. In a video by journalist Quintin Smith, he demonstrates that while developers can create Robux (Roblox’s in-game money), converting Robux into actual cash is extremely tough.

Half of it is due to Roblox’s overcrowding. Everyone is attempting to create games for the site. Another part is due to the platform’s absurdly high minimum withdrawal amount of 100,000 Robux. This part will pay the creator $1000.

“Roblox can’t continue to operate the way they are, I don’t believe, but I believe the ball is now in the court of the games press, not Roblox,” Quintin said in a statement to Eurogamer. Journalists should take out their notepads and flashlights and undertake their own investigations into the site as the next step.

“Roblox’s problem isn’t only about exploiting developers. The business is recently compelling to take action against players who were reenacting school massacres in-game. When Roblox’s content moderation is alerted of a violation, it responds quickly. For many players, a new one appears nearly as soon as it removes the previous one.

Roblox Stock Corporation is in purchase at the present