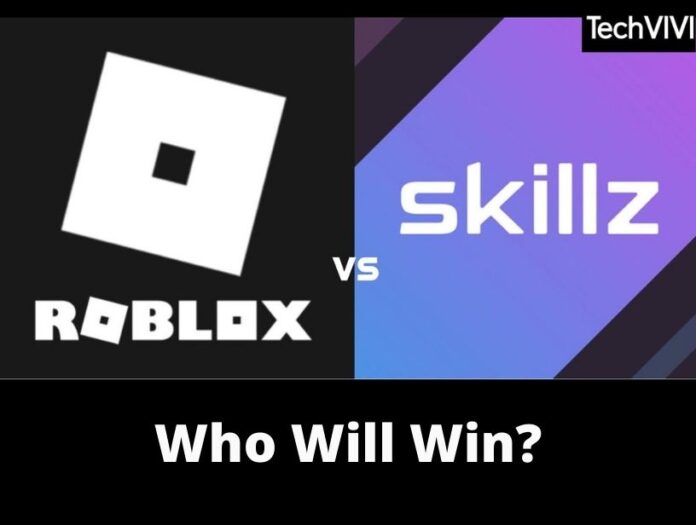 Roblox vs Skillz– Games are predicted to grow at a robust pace as we advance, making stocks like Roblox (RBLX) and Skillz (SKLZ) irresistible bets for investors seeking long-term growth.

Companies in the gaming industry have outperformed broader markets in the last year. In the aftermath of COVID-19, gaming stocks had a tremendous tailwind. Global economic lockdowns forced people to stay at home and rely on traditional and mobile games for entertainment.

As vaccine rollouts gain momentum and normalcy returns in the upcoming months, are gaming companies a good investment? What is going to happen to these companies’ growth rates and profit margins?
We analyze two stocks in the gaming industry- Roblox vs Skillz (SKLZ)- to determine if they remain good buys for 2021.

Roblox has the best results

The market capitalization of Roblox is $47 billion. As a result, his target market is pre-teens, a demographic that spent a lot of time at home in the past 15 months.
A 79% year-over-year increase enabled Roblox to end Q1 with DAUs of 42.1 million. The service’s DAUs increased to 43.3 million in April. Over the past year, more than 9.7 billion hours were spent playing on Roblox. In addition, over half of Roblox’s players are now over the age of 13, contributing to the overall growth in user engagement.

Skills is an esports place