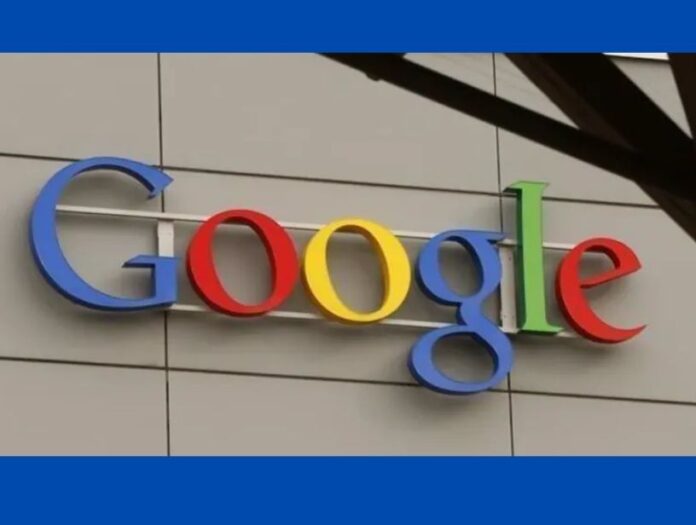 The Russian communications’ watchdog Roskomnadzor wants Google to delete unwanted content failing which it would fine Google or face punitive measures. To delete the illegal content Russia gives Google 24 hours. Roskomnadzor is Russian communications’ watchdog. Moreover, Moscow said it could eventually slow down the company’s traffic in the country. That means  it wants to beef up its so-called internet sovereignty. Russia has already placed a punitive slowdown on Twitter for not deleting banned content.

Roskomnadzor said Google had not fulfilled its obligation to exclude search results with links to “internet resources with information prohibited in our country”. Among them, it said, were “sites of terrorist and extremist organizations, sites with pornographic images of minors, and also online stores selling drugs.”Roskomnadzor accused Google of not removing 20% to 30% of the banned links. Moreover, the regulator said it had sent another case to court for “repeated failure to comply with this obligation”. “If ,Google does not restrict access to the banned information within 24 hours, it will be fined between 800,000 rubles and 4 million rubles,” it said. The watchdog also said a repeat offence would be punishable by a fine of up to 10% of the company’s total annual revenue.

It is to be noted that In March,2021 Russia gave twitter 30 days to remove banned content. Sumilar warning was given to Facebook as well. Russia is increasingly pressuring Google, Twitter and Facebook to fall in line with Kremlin internet crackdown orders. Otherwise they can risk restrictions inside the country. As more governments around the world challenge the companies’ principles on online freedom.

Roskomnadzor recently ramped up its demands for the Silicon Valley companies to remove online content that it deems illegal or restore pro-Kremlin material. If the companies do not comply, they face fines or access to their products may be throttled.

Google has typically worked with enforcement and regulatory agencies. For developing a Content ID database to assist speed take-down requests for copyrighted information from YouTube. Google is notified by the content holders. Then Google invites the replica of the image which has to be removed.

Russia’s communications watchdog Roskomnadzor on Monday asked Google to remove prohibited or wanted content. Moreover, it gave Google 24 hours. The watchdog, Roskomnadzor, said it had sent more than 26,000 calls to Google to remove illegal information. Moscow has already placed a punitive slowdown on US social network Twitter for not deleting banned content.

Google Predicts Password Will Soon Be a Thing of the Past