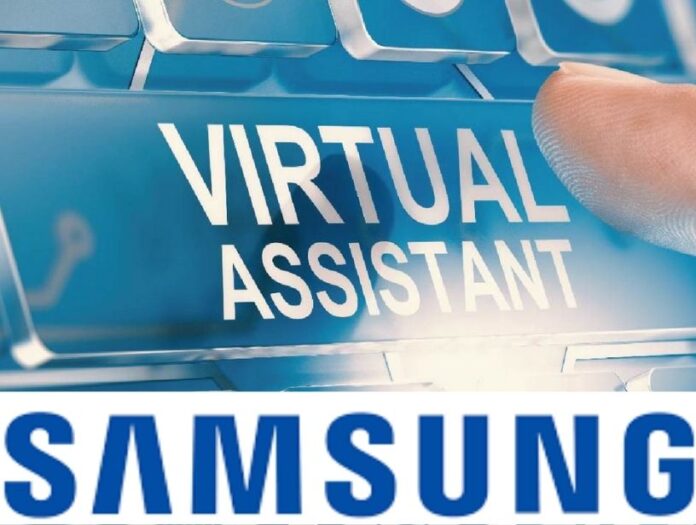 Sam, a virtual assistant substitute for Bixby, might be in the works at Samsung. Most smartphones now have a virtual assistant, albeit some have proven to be more useful and, as a result, popular than others. However, Samsung’s Sam appears to be more visually appealing to users. That is, assuming Sam is genuine and will soon be available in the company’s Galaxy smartphone range.

Samsung and Apple-Samsung pokes Apple with their new Smartphone Announcement

According to the images shared by Lightfarm Studios (before deleting), SAM is a 3D virtual assistant. The virtual young woman has dark brown hair, blue eyes, and the distinctive look of a Pixar, and a logo on the T-shirt. Adobe and other editing softwares have been used to create the character.

Lightfarm wrote in the post that the character, which already had a 2D existing version, underwent a complete redesign to return to social networks in a 3D version, much more modern, exciting, and with many more expressions, poses, and different textures. He added that throughout the process, the team devoted itself to developing realistic materials, mainly for the character’s hair and clothing, so that Sam appeared aesthetically pleasing. Sam was an incredible partnership between the Cheil Agency and Lightfarm, and we are thrilled to be part of this project!

The removal of the post from the Lightfarm page and without any official announcement, it is difficult to say. But we can predict that SAM may be under development. Moreover, many people have reached out to Lightfarm about the matter and are now waiting for the reply.

Is it worth using Bixby?

There are also some pretty sweet hands-free functions via Bixby. For example, you can ask Bixby to “read out the latest messages,” and it will read you your texts or emails, assuming you use native Samsung apps. In short, Bixby allows you to use your voice to easily complete the most basic tasks on your phone.

Sam will not substitute Bixby as simply as the name. A single name for a single syllable, and a highly frequent sound, would make a voice assistant extremely bad activation term. No matter what Samsung is planning to eliminate Bixby from Galaxy phones, there’s probably no urgency.