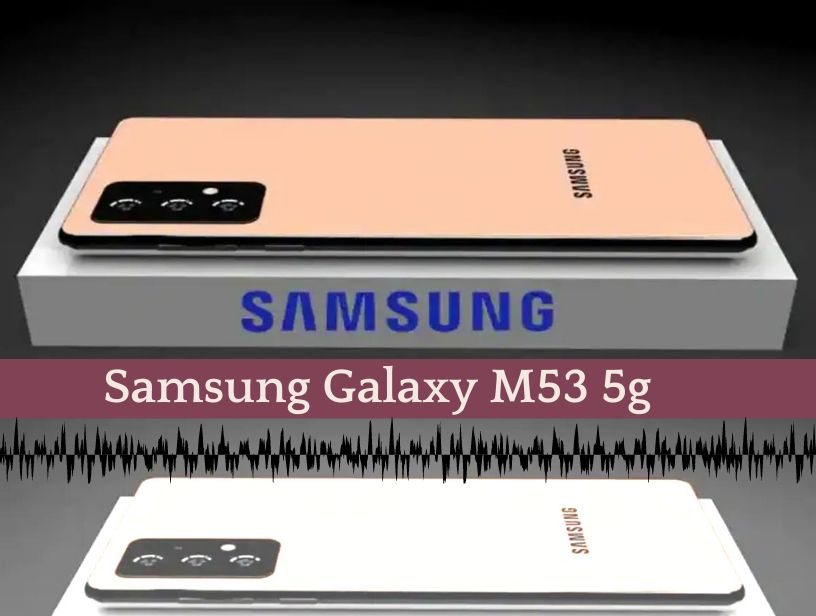 Samsung makes a statement about its new phone this week, the brand new Samsung Galaxy M53 5G. Its A-series is already out in the market and the cost of the phone is around 42,000 and the A53 5G is around Rs.35,000. The cost of the M53 5G is still not out. Speculations are made that the price of the M53 will surely be less because of the specifications of the phone.

In A73 5G you will get a 6.7” Super AMOLED plus display. 120Hz is the refresh rate of display in the A-series. The camera quality of the phone is the same as the A-series is a 108MP main camera (Sans OIS). This phone consists of a 5,000mAH battery with a charging power of 25W. In comparison to the Galaxy A73, Galaxy M53 comes up with a 6.7”, which has a larger display. It has no IP rating, while the M73 has an IP67 rating for the A-series duo. M53 has a lower resolution camera, it is 8MP vs. 12MP. The video recorder of both phones is the same both come with 4K resolution, capped with 30fps. A 60fps variant is also available at 1080P.

Talking about the most important part of any phone, the chipset. The Density 900 in M53 is notably slower both in the working of CPU and GPU than the Snapdragon 778g processor in the A-series. The A53 is powered by Exynos 1280. Though there is no clue how it functions, in terms of hardware makeup it is very similar to the Density used in M53 5G. Given the fact that telephoto cameras are absent in both A53 and M53 5G, the high-resolution main camera of the phone is the key point to selling the product, as it promises high-quality photos without a telephoto camera. One drawback of not having telephoto is that you have to zoom in again and again.

5G in M53 is the crucial point in its specifications sheet. There are only a few 4G phones available in the market that are equipped with the 108MP sensor. The price of the phone is Rs. 16000. Another option available in this range is the Redmi Note 11S, it comes with the same configuration as M53 6/128 GB. This one has a smaller screen than the M53. The new Redmi Note 11 Pro+5G and Moto Edge 20 Fusion is also an option for a 4G phone with a 108MP sensor.

Though all the above points mentioned about all the other phones cannot match the software of Samsung Phone. And the Samsung software support program is always there to help out if the user faces any problem. However, the support group for M-series is not as good as it is for the Samsung A-series. So, now it depends on the user whether thwy will go for M53 or with the A-series.