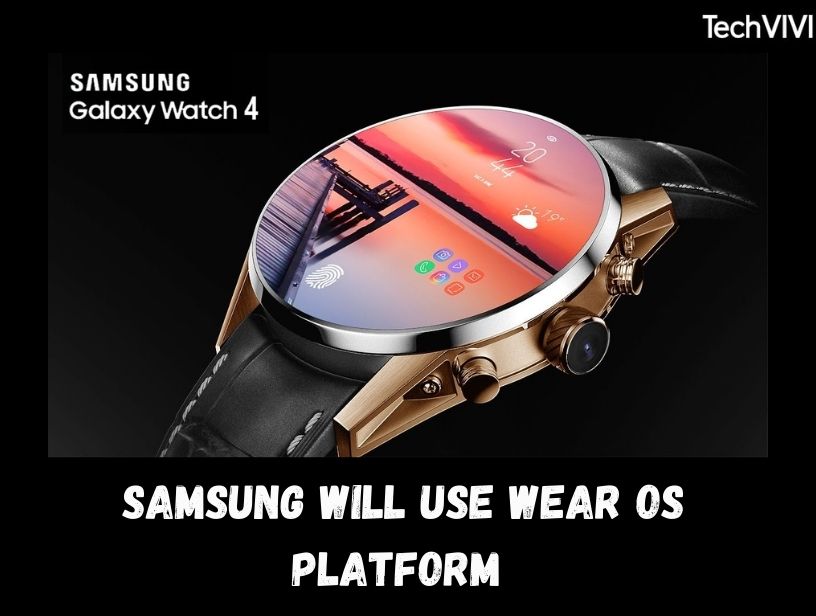 An important announcement made by Google on 18th may regarding the Wear OS platform at Google IO. And on the same date, Samsung revealed that it will shift back to using that platform. It will be launching Samsung Galaxy Watch 4 with Wear OS platform later this year.

Samsung divisional Vice President Janghyun Yoon made an important announcement. The Samsung smartwatches will use Wear OS and not Tizen OS in their watches. The Tizen OS is Samsung-owned and has been used by Samsung for years.

The company used Wear OS  before in 2014 (known as Android Wear) with the Samsung Gear Live. The wear OS platform of Google will be renamed as Wear and has been redeveloped and redesigned with inputs from both Fitbit and Samsung.

Now the Samsung Galaxy Watch 4 will be the next major Samsung SmartWatch that will run Wear. With this collaboration, Wear will get the battery life benefits of Fitbit and Samsung Software. Samsung’s and Fitbit’s Smartwatches lasts for 3 to 6 days as compared to current Wear OS watches that last for 1 -2 days. Samsung OS also feels faster and more speedy as compared to Wear OS.

The main key goals of this software are to have better battery life and increased responsiveness. The current version is so limited, slow, and a little problematic. The updates are very much needed.

The Samsung Galaxy Watch 4 is yet to be launched in the later time of this year. Samsung launched Galaxy Watch 3 in August 2020 so it is expected that it will announce the launch of the new version in August 2021 (most probably ) as this time of the year is the most crucial time for Samsung as most of its sale happens at this time.