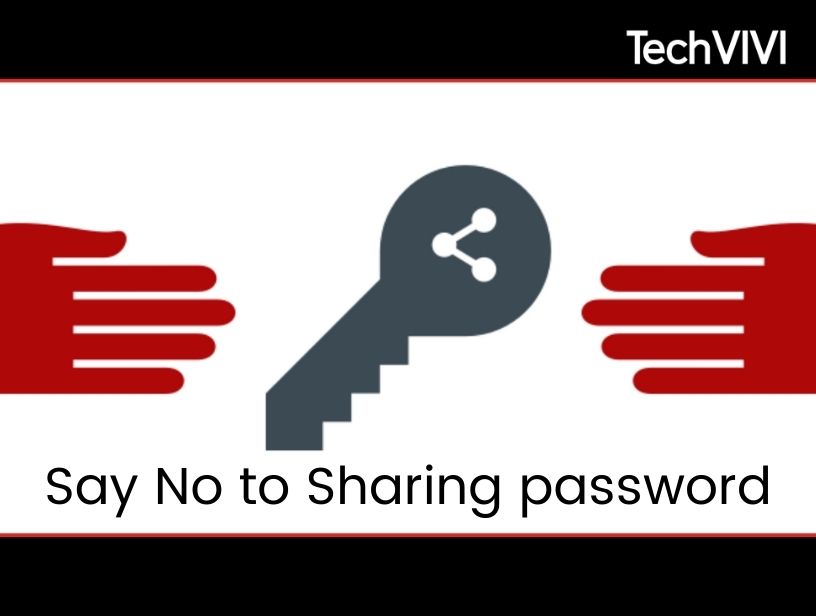 It is always said that sharing is caring. But online streaming sites want us to stop this. Netflix, Disney+, Amazon streaming services request not to share passwords.

According to the Associated Press (AP), apps that stream music, video, and other services are losing several billion dollars a year in revenue thanks to those who share their passwords with others. As a result, the costs of developing new programming is getting expensive.

Streaming services request you to stop sharing your password with others

Nowadays it is not a big deal for an industry that earns about $120 billion annually, but something it needs to address as spending on distinctive new programming skyrockets. According to the report, Amazon’s upcoming “Lord of the Rings” series will cost $450 million for its first season alone. This is  more than four times the cost of a season of HBO’s “Game of Thrones.”

Netflix was not so concerned about sharing their passwords in past. But now the world’s largest video streaming service, Netflix is facing competition from Disney. As Disney+  has half the number of global subscribers that Netflix has racked up that too in only two years. A few months ago, Netflix sent pop-ups asking users to verify their accounts. By using the code sent via email or text on their device. However, Netflix did allow its users to verify their accounts later.

Besides trying to add more subscribers, many streamers are trying to raise their top line by hiking prices. For instance, last October, Netflix rose its most popular pricing tier by $1 per month to $14 while this past March, Disney did the same thing by taking on an additional $1 per month to $8.

Netflix co-CEO Reed Hastings said during a conference call, “We would never roll something out that feels like ‘turning the screws,’”. Hastings said in an April call with analysts. “It’s got to feel like it makes sense to consumers that they understand.” CFRA’s Amobi said about Netflix, “They’ll be taking a very cautious approach to it. Handled the wrong way, there’s always a downside to a movie like this.” All in all,  streaming services passwords are now being discouraged to share.

How to Access WatchCartoonOnline : Watch Free Anime Online in HD

How to download PUBG Mobile Season 19 update? In depth Guide