The oldest and popular electronic device manufacturing company is Sony, which is planning to close stores for some previously launched games. The PlayStation 3 company announced that they will close the stores for PS3, PSP and PS Vita games. The company decided to end the stores of their oldest versions of the game. The Sony company still not revealed any information regarding that how many games will be affected by its closure. The company launched several new gaming devices to the market by which they are deciding to do this. The company will reveal the list of the game very soon. The Sony company is the oldest and famous company in all the electronic filed and collect amazing response from the users. The gamers beloved gaming device is the most popular device of that time. The store of this age will close very soon and the game will level the company very soon. Now, after days of announcing the closure, a new breakdown exposed digital-only numerous games will be removed permanently. That’s the only reason why the gamers are willing to purchase the best PS3 games before the store closes.

The PlayStation 3 (PS3) is a home video game console formed by Sony Computer Entertainment. This game is the successor of PlayStation 2 and it is the subsidiary of the PlayStation franchise. On 11th November 2006, the game was launched in Japan. Later, the game was spread all over the world and gives a tough competition to other games such as Microsoft’s Xbox 360 and Nintendo’s Wii. All the information of the closure game is mentioned below:

List of Games will be removed from the PlayStation 3 store 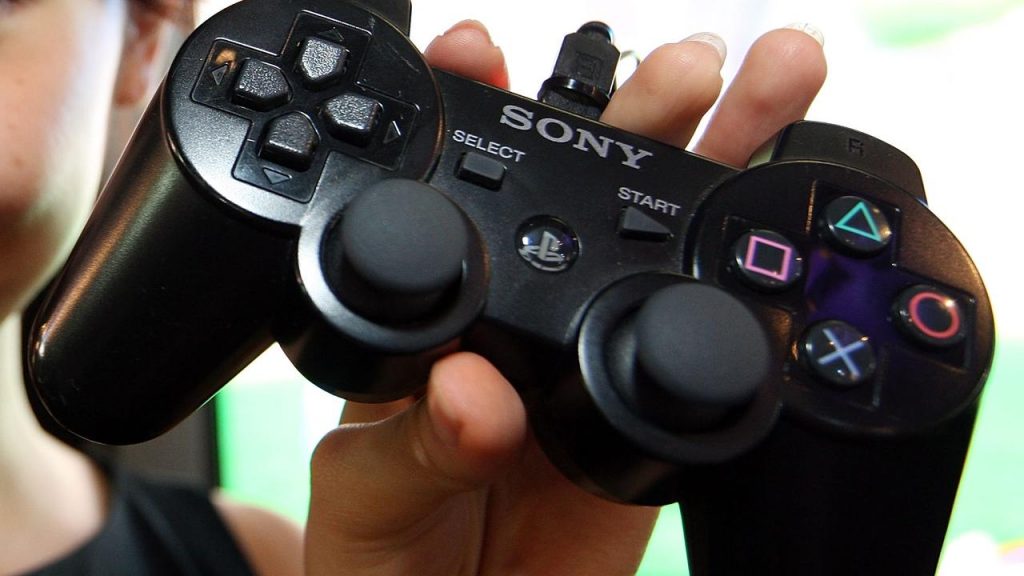 Best PS3 Games to Purchase Before the Store Closes 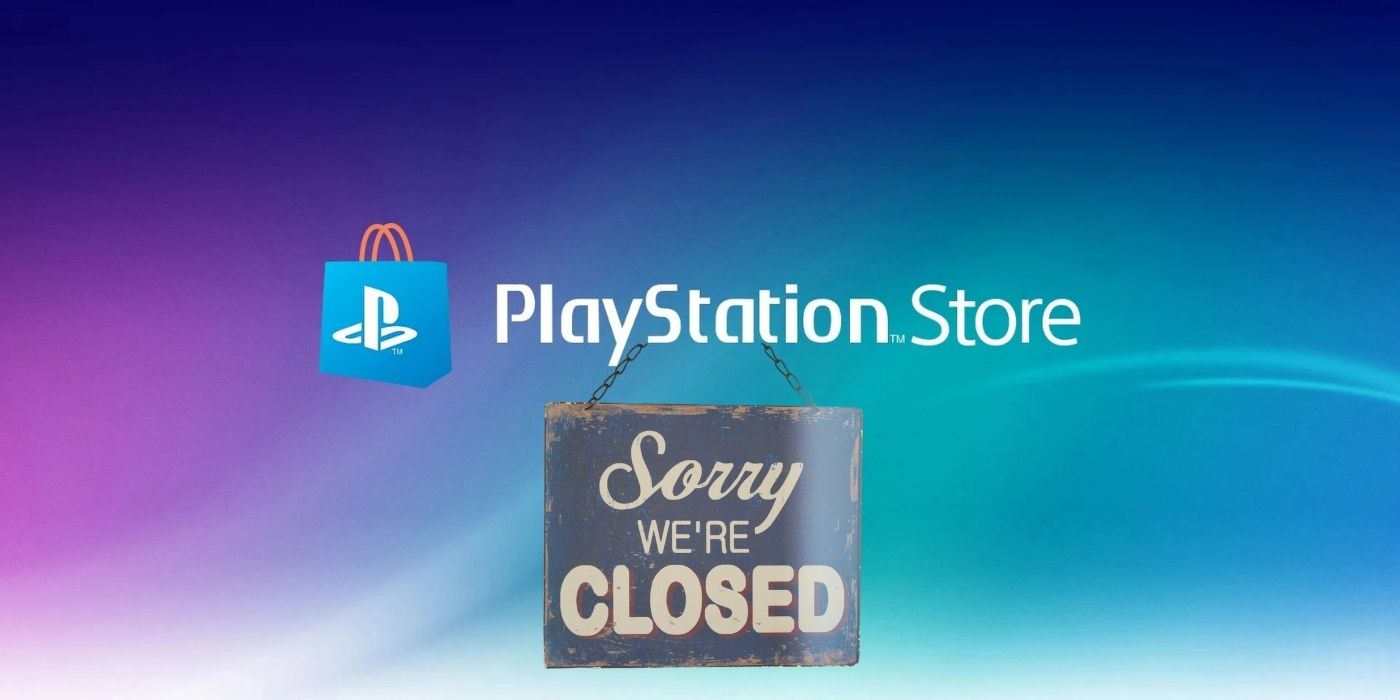 Closure Date of Sony PS3 Games from the Store

The game of the PS3 will be closing very soon from the official website of the PS3. The users who ants to purchase and download the game can easily download the game through the website. This is really the right time to grab the deal because the game will be closing very soon. We recommend you purchase the game before the session and the game will close. The perpetual closure of all the games will happen on 2nd July 2021 which is for PS3 and PSP, and for the PS Vita, the game will be close from 27th August 2021. Stay tuned with u for more update about this interesting and breaking news of the Sony Company.