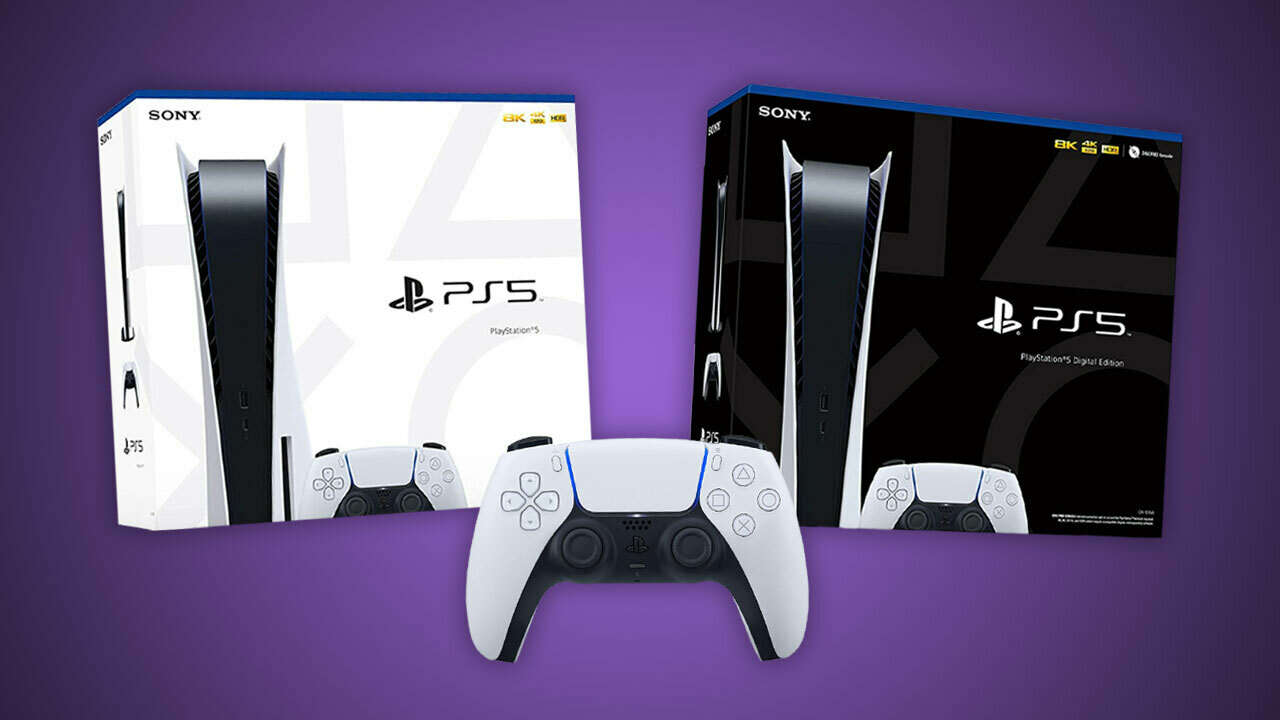 There is so much hush all around regarding Sony PS5 restocking in India. Are you looking for the same?

There is no official confirmation from Sony; however, there is a retail store in Bangalore that has started taking bookings for the next sale of Sony PS5. Moreover, he is assuring that company will restock it in the first week of April, to be precise, on 2nd April.

Apart from his assurance, there are hardcore Sony PlayStation fans who are also speculating that Sony PS5 is restocking in India soon, most probably in the first week of April.

If you have also joined the Sony Playstation fan club, then be ready to restock the latest version. It can be restocked anytime soon.

Sony has launched PS5 in January 2021 only. Due to unexpected huge demand, the company faced a shortage of the number of units. So, they decided to restock it in the month of February.

Later on, they pushed the date to the end of March, but now it is speculated in the April first week.

New PS5 Games: List Of Upcoming Games For The Next Generation Consoles

Why is Sony unable to fulfill or restock the huge demand of users?

We can’t blame the company for not fulfilling the user’s demand for the number of units. There are speculations that it can be their strategy to excite the user and provide the lesser number of units in one to maintain the hush about it for a longer period of time.

But I don’t think so that it is so. Lockdown due to COVID can be the reason for all the higher demand for Sony PlayStation’s new version.

Last year was the most terrific, and we almost spent it indoors. Still, there are a few countries bound to follow the lockdown.

So, people in those countries may want to kill time by entertaining themselves using it.

As per the hush all around, we recommend you to keep a close eye on our website. We will surely update you as soon as there is any official announcement regarding PS5 restock from Sony. However, 2nd April is much expected for the same.

Related Topics:PS5Sony PS5 restocking in India
Up Next

Hulu’s Android TV app finally gets 720p to 1080p, at least on some devices