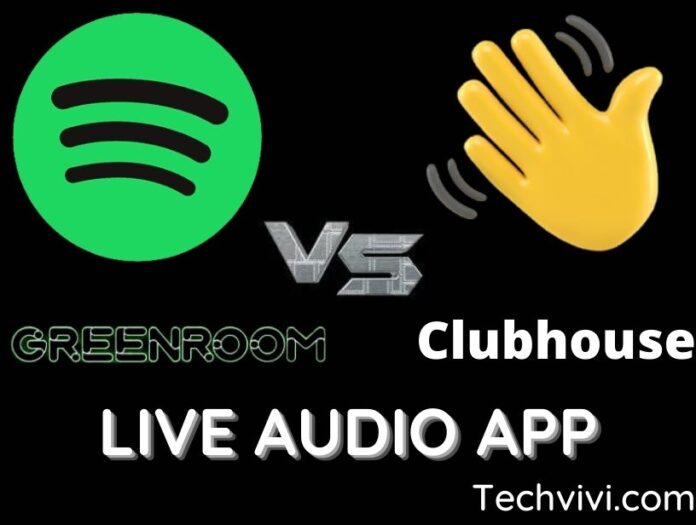 Greenroom, Spotify live audio app, was launched on Wednesday as the Swedish online music streaming giant’s response to the popular Clubhouse platform. Greenroom users can participate in live discussions or host their own. Spotify announced in March that it had acquired Betty Labs, the creators of Locker Room, which introduced the live audio format into their ecosystem. The app has been redesigned as Greenroom.

Note: you might also read how to change spotify username

Spotify only you feature reveals your birthday chart

According to AppMagic, Clubhouse has been downloaded over 18 million times since December. Twitter launched Spaces in December, and Facebook hosts Live Audio Rooms. So other tech giants have joined the live audio bandwagon. However, there are still concerns about the platforms’ ability to utilize their content. They’ll also have to compete with Discord. Video game players are its primary target. Discord has over 140 million users and has offered live audio since 2015. Because of its focus on music and, more recently, podcasts, Spotify has the advantage of already being an audio platform.

Spotify Greenroom is now available on iOS and Android in 135 markets around the world. However, Spotify, which is available in 178 countries, has a much larger global reach. For the time being, it’s only available in English, but that will change as the app grows.

How to find downloaded songs on Spotify App? Spotify finally makes it easy