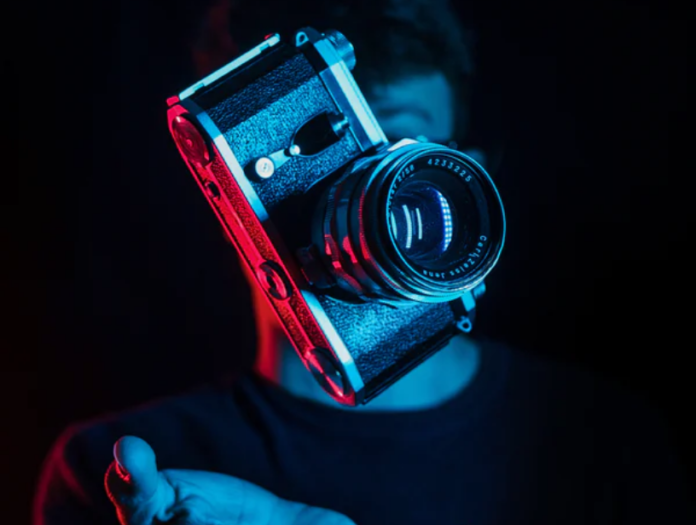 As part of upcoming updates to Microsoft Launcher, Surface Duo 2, though the ETA has changed recently, may debut alongside the new launcher.

Earlier this year, the Surface Duo is on the schedule for the Android 11 and Microsoft Launcher update. But now, the update is in delays to allow Surface Duo 2 users to enjoy the whole experience. Also, Android 11 will be rolling out to the first-generation Duo.

According to Vishnu Nath, Microsoft’s program manager, significant improvements are in the works for Microsoft Launcher. Details could be revealed at a rumored Surface Duo 2 event in October 2021.

Microsoft is making a great move if this turns out to be accurate, especially given the problems users experienced with Surface Duo.

In October, Surface Duo 2 will be available.

Earlier this month, Surface Duo 2 photos appeared online, and we reported that the device would debut in October. While few details regarding Surface Duo are in knowledge, reports suggest the new phone will have new features compared to its predecessor.

Surface Duo’s cameras will be a telephoto sensor, an ultra-wide sensor, and a new primary sensor. Additionally, we expect Qualcomm to introduce a new device with NFC and support for 5G.

The second-generation Surface Duo will be significantly faster. Microsoft intends to address all the shortcomings of the original Surface Duo. Among the new features will be an improved camera app that will improve the functionality of the device’s camera.

As mentioned earlier, Microsoft will retain the look of the Surface Duo on the second-generation hardware, so the same dual-screen and hinge experience will be available.

Surface Duo 2 will include the following features:

Microsoft is also contributing to the development of Android to support dual-screen and foldable devices better.

It is exploring whether ScreenshotTest will support multiple windows.

“To support multi-window scenarios (foldable, in particular): launch a secondary activity to fill the display, allow reported bounds (App) to be smaller than screenshot (full display) and compute ratio accordingly,” the company said.

As always, it’s essential to take all of this with a pinch of salt, as plans are always subject to change.