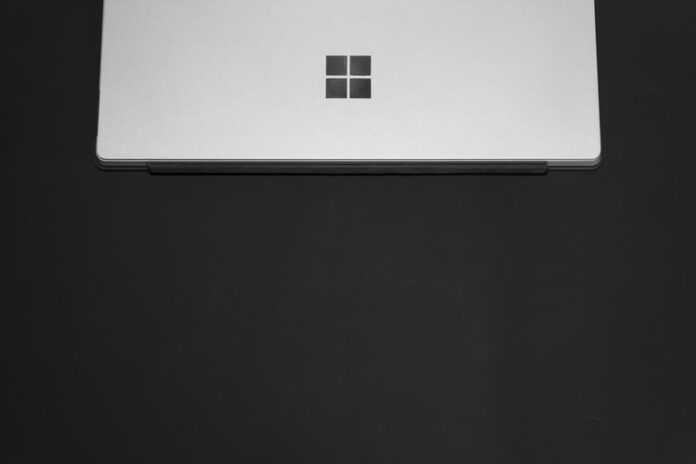 GPT-3 AI Model – Java and Python are examples of languages that have evolved from binary codes. This evolution took place in part to make these programming languages more user-friendly, such that their range of applications would be expanded.

As part of its latest programming tool, Microsoft has taken a significant step in this direction, allowing users to write programming codes using simple English commands.
Its new AI assistant, Power Apps Ideas,  introduced at Build 2021, at the developer’s conference. Satya Nadella announced during the Microsoft Build keynote that Power Apps Studio would support this capability.

Power App Ideas is the first product of Microsoft’s partnership with OpenAI, announced last year. Generative Pre-Trained Transformer-3 or GPT-3 is the AI model for this task. Microsoft notes in its blog post that the AI it developed is trained with 175 billion parameters, making it one of the most advance artificial intelligence models on the planet right now.

Power Apps Studio has now turn into a resource for Microsoft. Natural language input will be there to generate Power Fx formulas using OpenAI GPT-3. The AI will locate the closest Power FX command that performs the specific function which is on commands that are in plain English.

Programmers can then choose which logic to apply to their applications. Such as receiving a display of expired subscribers from the US just by typing “show me, customers.”.
Formulas are explained in Power Apps, which also helps the programmer to understand these codes better.
Microsoft’s description of the benefits of using GPT-3 in Power Apps Studio states that it will help programmers. It will reduce the time spent learning complex formulas and debugging them.”
Microsoft also introduced its AI technology Program Synthesis Using Examples (PROSE) to Ideas in addition to the GPT-3 model. Through examples, coders will be better able to think about formulas.