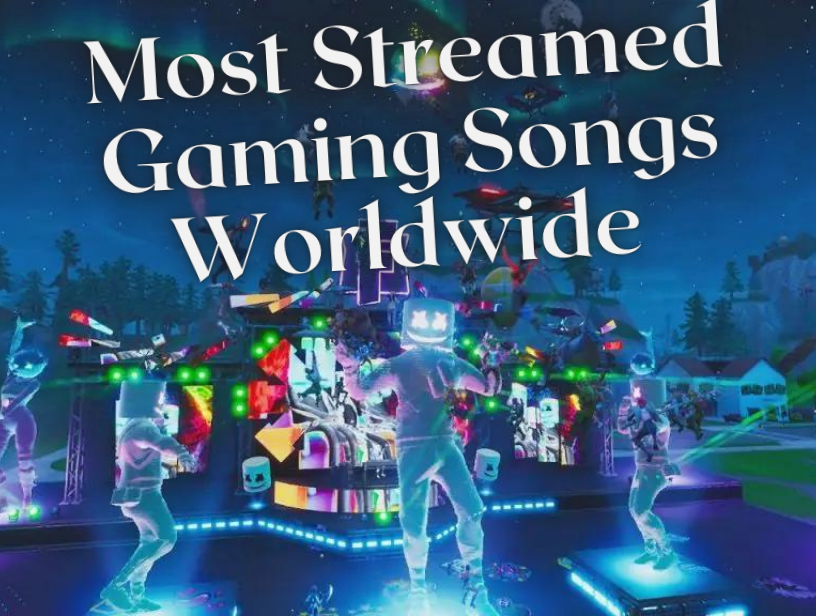 The most streamed gaming songs in the world, according to recent research from Ebuyer, with a massive 85 million streams, German composer C418, A.K.A. Daniel Rosenfeld’s Minecraft Sweden reaches the #1 place!

The Final Fantasy series soundtrack by Japanese composer Nobuo Uetsama is a startling omission from the list.

Imagine achieving a delicious game triumph against a wall of quiet. We’re all familiar with games for their stunning graphics and compelling narratives, but it’s the soundtrack that may elevate our triumph… or bring us to tears.

It’s no wonder that musicians like Paul McCartney, Nine Inch Nails, and David Bowie have gone on to score some of the most memorable video games – the BAFTAs even have a gaming category.

To honor gaming’s contribution to music, Ebuyer has compiled a list of the world’s top 10 gaming tracks based on Spotify streaming data. The following is the complete list:

Minecraft’s ‘Sweden,’ composed by German composer Daniel Rosenfield, takes the top place with 85 million streams. This implies C418 could make roughly $341,000 just from streaming. Grand Theft Auto V, The Best of Us, and Skyrim were among the top ten action-adventure and role-playing games.

The songs that were left off the list are even more surprising than the list itself! The legendary Final Fantasy soundtrack by Nobuo Uematsu, a Japanese composer, did not enter the top 10! Even Mario was unable to include mush-room on the list.

Call of Duty Mobile getting Blackout map from Black Ops 4