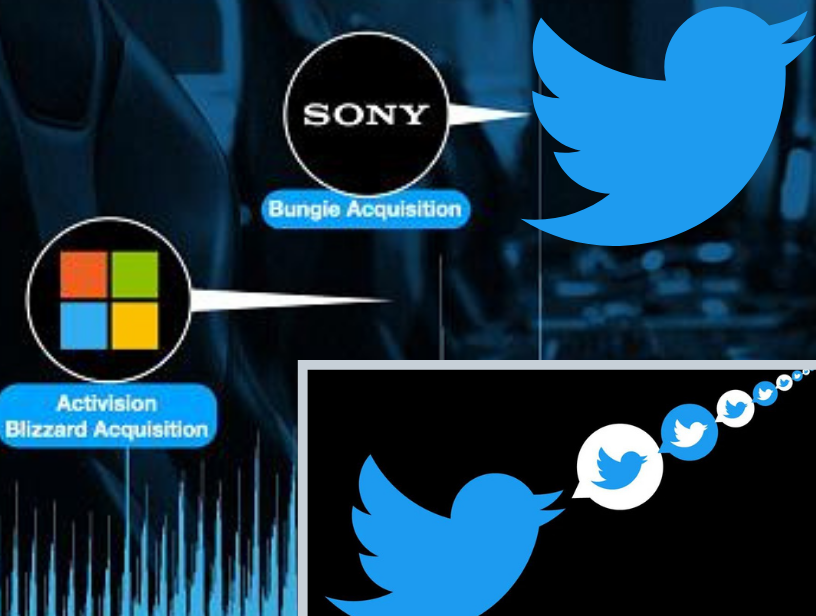 The gaming sector has made a significant profit in the past two years due to lockdown and the compulsion to stay at home. When the old notion of playing outside failed, youngsters and kids shifted to online gaming. New data on conversations around gaming is shared by Twitter. Twitter is primarily used to share news-related information, but during covid, its dynamics changed and Shares New Data. The company saw a rise in the number of users, especially a significant rise in the younger section of the population. Gaming nowadays has become a new source of social connection. It is also an essential aspect of the growth of Twitter. Twitter breaks its own record of gaming-related tweets comparing 2.4 billion in 2021 to 3 billion tweets in 2022. Twitter shared that Elden Ring and Fortnite are the top games.

Wordle holds the second post in the list of top games. However, wordle does not follow the algorithm of traditional online games. People playing Wordle’ are not ‘gamers’ in general. Furthermore, Twitter also shares the list of top gaming teams trending on Twitter. The most tweeted about Esports teams globally are LOUDgg, FaZeClan, FNATIC, paiNGamingPR, KarmineCorp, TSM, etc. Twitter also made popular some global gamers such as FallenNCS, Noboru, Mixwell, Scump, and others.

Although, people have mixed opinions about online gaming. One section of the population, especially parents and elderly people, demands a ban on online gaming, on the other hand, the youngsters and kids get inspired by the fact that FallenNCS earns billions by just staring at the screen. The online gaming world is also changing the career choices of the upcoming generation. The conventional idea of a nine-to-five job no longer appeases the millennials.

Though it is worth noting that only a small fraction of online gamers are able to earn money in millions, not every gamer earns money by playing games. Nevertheless, the online gaming platform has changed the whole way of communication and engagement. It created a new path of connecting across the world. The age of information is not restricted only up to sending messages on whatsapp or Meta.

Moreover, whether online gaming is healthy or not is also a topic of debate among people. The hours and hours of screen time are definitely not good for eyesight and the overall health of the gamer. It is also evident that the increasing popularity of online gaming has reduced the importance of education among youngsters. But, no matter what, the gaming marketers are making huge profits by selling the idea of becoming millionaires by playing games eight hour a day.