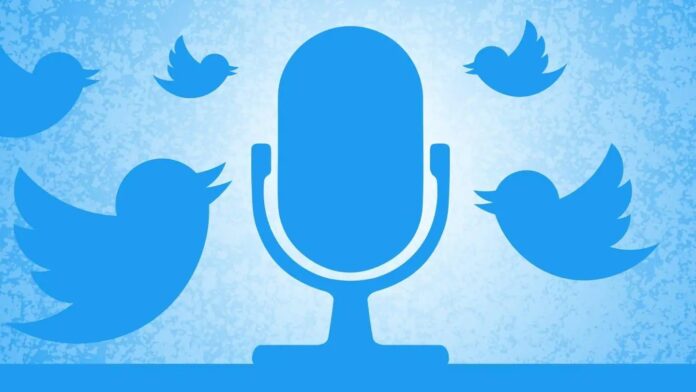 Soon an exciting feature will get added to Twitter mainly for desktop users. Yes, the feature which is called “Twitter Spaces” is very similar to the Clubhouse’s feature. It will allow the users to gather in a chat room kind of space in which they will enjoy some conversations through audio files. Creators of Twitter are mainly coming up with this latest feature to compete against Clubhouse. You might be wondering what is this “Clubhouse”? Well, it’s also a social media app that enables a similar feature to its users. 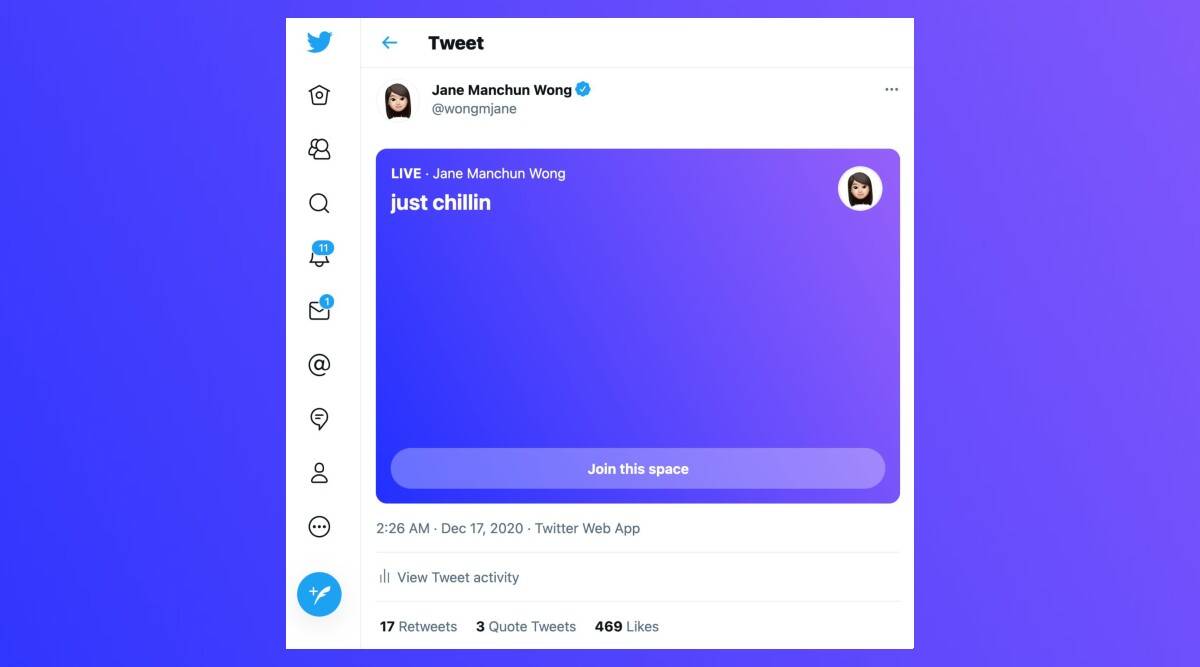 At Clubhouse, the users gather in some chat rooms and discuss numerous topics. Inspired by the same, the CEO of Facebook, Mark Zuckerburg is planning to add this brand new feature where the users will feel the same vibe in the said app. The owner of Instagram and Whatsapp has asked his employees to generate a similar kind of feature for its users. Though no actual confirmation is there regarding the same by any of the employee or creators. Currently, it is under testing for desktop users.

Before planning to test for the desktops, Twitter Spaces was tested for iOS while it was tested for Andriod smartphones alongside. The actual time when the feature will land on the social networking app is currently disclosed. As per reports, the testing is currently going on to check if the feature contains any kind of glitch or not. Seeing the appreciation by the users for the audio chat room feature, there are several networking sites launching their own feature.

So far, Discord and Telegram presented the feature in the apps. The next in the queue to release the Twitter Spaces are numerous other apps. Some of these apps include LinkedIn, Facebook, Slack, Spotify, and Mark Cuban’s Fireside. Jane Manchun, an expert in reverse engineering took to his Twitter to inform everyone about the look of the latest update. For this desktop version feature, another tweet came from the account of tipster Noah. They shared a glimpse of how could this feature look on the desktops.

However, users are still waiting for confirmation about the date of the addition of the said update. Looking at the craze, the audio feature will get heaps of appreciations from people. The excitement and curiosity to be able to use the upcoming feature are surely high at this time. When Discord Stage Channel aka the audio-only chat room released to give high competition to Clubhouse Twitter Spaces was decided by the creators to drop on the app. 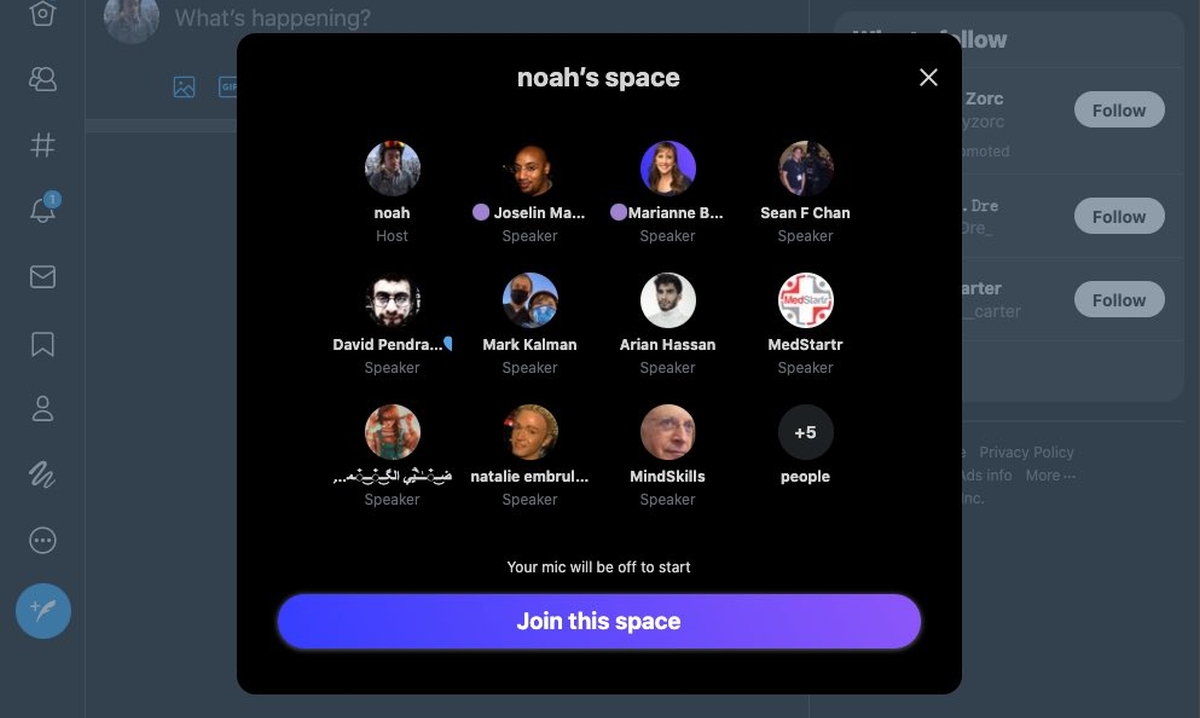 What Will Be In These Features?

Based on the same features and usage, this feature will also give the users an amazing opportunity. Through this, they can easily communicate with their favourite ones on audio calls. The creators who tweet that was mentioned above took place on 26th March 2021. According to them, the people will be able to communicate among a wide audience without having a very limited number of speakers.

There will be a host who will organize a separate chat room. He will get the authority to include as many people as he wants. So when a particular person will like to say something in the mentioned chat room, he will have to lift his hands. Now, if a lot of people raise their hands at the same time, the host will take the final call to allow that one person whom he wants to let speak. As per the speculation, the feature soon hit Twitter this month.

Speaking of Clubhouse, the app came to light in April 2020. Through this app, only invited persons can join the chat rooms. However, at that time, the feature’s availability was only for iOS users. They are also planning to release the same audio feature for Android phones as well. Meanwhile, Twitter had added some of the features including Fleets, Tweemojis and Stickers as well. So, now it’s similar to the features of Snapchat and Instagram.