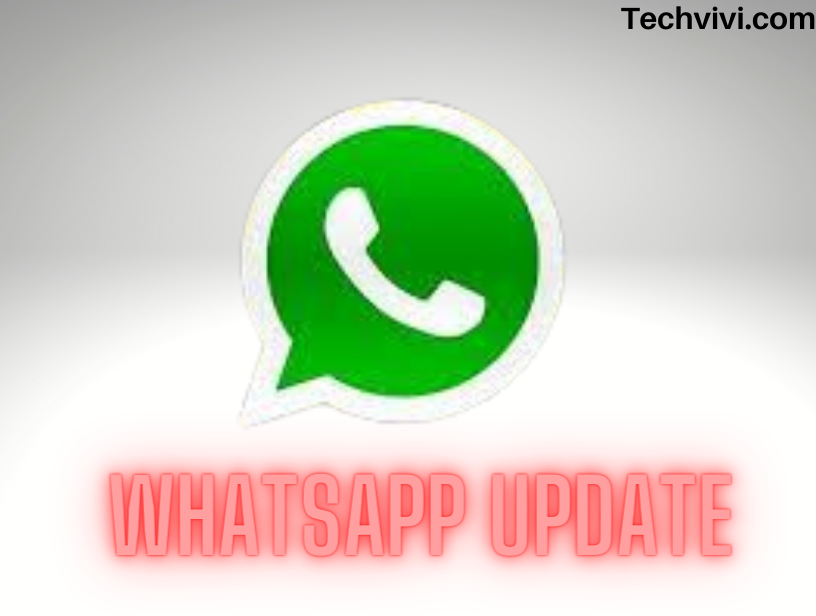 WhatsApp iOS Status feature, which is similar to Stories, is still improving. This feature will help users who may have second thoughts about their posts. Those users can now use a new “undo” option that the firm is currently testing.

WhatsApp began testing a new beta feature a month ago that will allow users to see specific business account status updates. It allows “seeing status changes immediately within Business data,” according to reports.

The option “Undo” will appear briefly after posting the status update. If you pick it, the status update will be automatically removed for everyone. This shortcut is useful if you accidentally post anything and want to swiftly delete it.

According to reports, this functionality is now available to some WhatsApp beta testers, and it will be rolled out to additional users in future versions.

“After clicking the profile photo, you may select between viewing it or the status post,” the blog notes. For the time being, regular WhatsApp users can only find status updates on the appropriate tab.

WhatsApp has had a status feature for a few years. It functions similarly to Instagram Stories, which is a rip-off of the popular Snapchat feature. Additionally, Facebook is promoting this function widely across all of its key platforms in 2017.

WhatsApp iOS is updating its features frequently. This new update will surely help the users who are concerned about their WhatsApp iOS status. Additionally, WhatsApp’s desktop software will also receive an update, which will include privacy options. Currently, the WhatsApp desktop software lacks privacy options; however, the business is working to add security settings to the desktop version. Users will have control over privacy settings for their Last Seen status, Profile Photo, and About parts of the app, according to previews of the new app.

WhatsApp Found a New Way to Disturb You With Notifications

How To Track WhatsApp Chats Secretly?