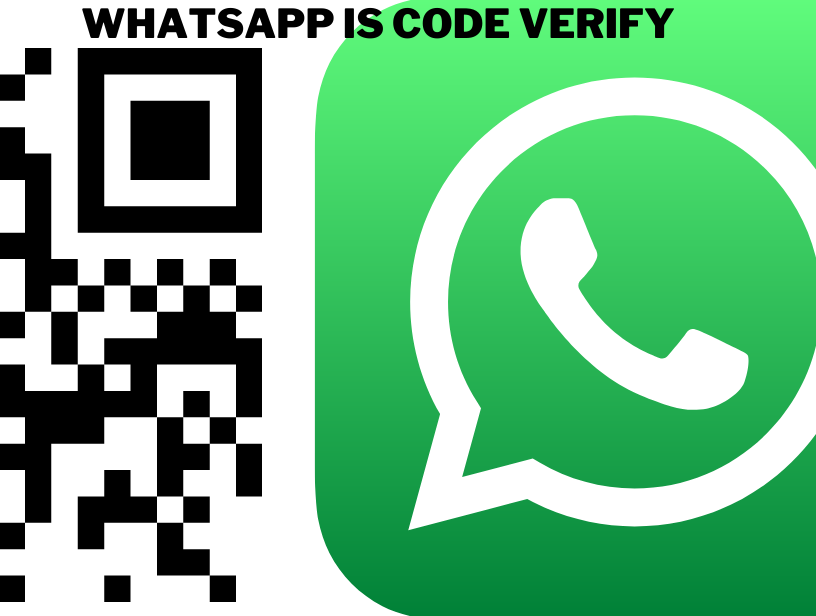 WhatsApp is coming up with a new feature in which users can use a code verify extension to provide an extra layer of protection. WhatsApp has over 2 billion active users all over the world. In the age of information, WhatsApp is one of the top choices for communication. WhatsApp comes up with a new feature for the browser version of WhatsApp. The feature is made especially for the desktop version to add an extra layer of protection to your end-to-end encryption chat on the desktop.

The code verify is a browser extension for the desktop version of WhatsApp. It tries to find evidence that can point out code tampering or anything that is unusual in the app. The code verification works under the courtesy of a Cloudflare partnership. The company said that it will perform a transparent, third-party, independent check on the code to avoid any kind of tampering with your privacy. What the feature does is compare the code of the user’s app version with the code of the user’s web version. This is done to verify the authenticity of the code. If the two codes didn’t match the code verify extension will notify the user that there is possible tampering with the user’s WhatsApp.

WhatsApp Is Code Verify For WhatsApp

The best feature of code verification is that it runs automatically. You need not run it manually. It always works automatically to protect your privacy. It also gives real-time alerts to users when there is a threat to the secrecy. The code verify does not log any data or share any kind of information without any permission. It keeps the data of the user safe. It also does not allow one in the company to read your messages. They are safe with the company’s end-to-end encryption feature.

Meta, the parent company of WhatsApp, pointed out that there is an increase in the number of people using WhatsApp through desktops rather than from their mobile devices. Now the question arises are the WhatsApp Verify Security code features different from code verify?

The code verification feature is to make your Whatsapp experience safer and more secure. The feature runs in the background and gives real-time feedback to users when it finds anything fishy with your security. This is a great step taken by WhatsApp to strengthen the privacy of their user.