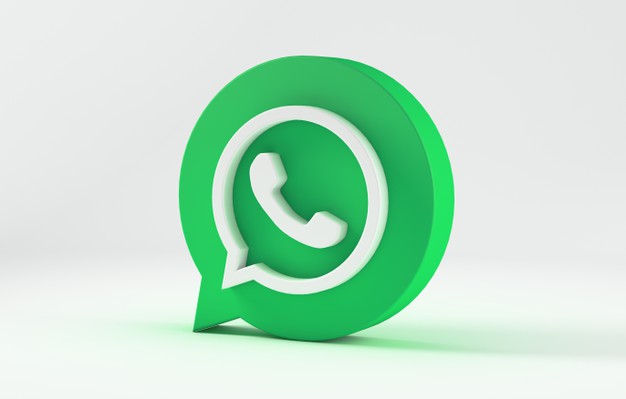 Your wait is over. WhatsApp has confirmed the release of WhatsApp new features. WhatsApp’s upcoming features in 2021 include a new Disappearing Model, a new View Once feature, and the anticipated multi-device support. These are not guesses or rumors, neither a report nor a leak. You will be very surprised to know that the WhatsApp upcoming new features were confirmed on a WhatsApp group chat. Facebook CEO Mark Zuckerberg and WhatsApp chief Will Cathcart confirmed this news through a unique WhatsApp chat with a renowned features tracker, WABetaInfo.

The WhatsApp upcoming features include the most anticipated features like Disappearing Mode, a new View Once feature, and the anticipated multi-device support. Here is something more to know about the features.

The view once is another amazing feature of Whatsapp. It will allow users to send content and disappear after the recipient sees it. If the view once the feature is enabled, the recipient can only open photos and videos once before they disappear from the chat. This means if the sender has deleted the media file, then no one will be able to view it. However, it is similar to Disappearing messages.

Zuckerberg confirmed that the feature took a while to develop as there were several challenges. So time was required to overcome those obstacles. However, multi-device support testing for public beta users will be revealed in a month or two. He added that it was technically difficult to sync all the messages and content. Moreover, he confirmed that users will soon be able to use the multi-device support WhatsApp account on multiple devices, without logging out from any of them.