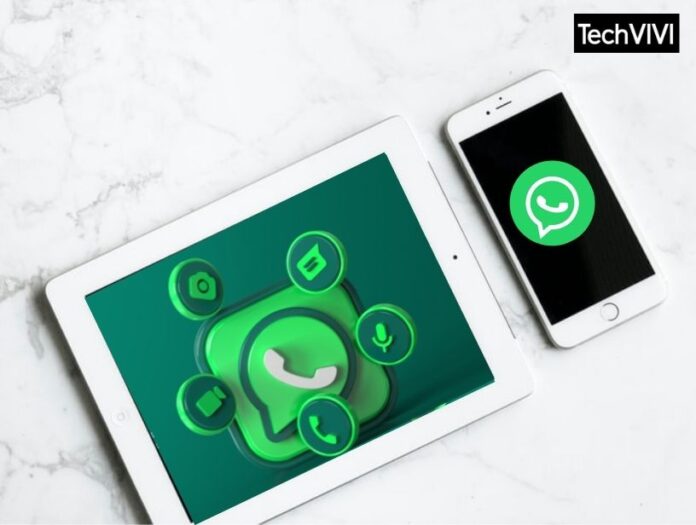 WhatsApp on Desktop– Users will be able to use WhatsApp without an internet connection with the company’s desktop app, developed for desktop computers.

A report by WABetaInfo states that WhatsApp will use the Universal Windows Platform (UWP) to work even without an internet connection.

WhatsApp can be accessed on a computer using the WhatsApp Web app for PC or web.whatsapp.com. But the phone must be connected to the computer and should be thereon. In addition, the device must have an active internet connection. To use WhatsApp on the computer, users must have WhatsApp installed on their phone.

WhatsApp VS Signal VS Telegram: Things No One Told You

Using the new feature, users will need to log in to WhatsApp Web and send and receive messages from PCs without using their phones.

Can I Use WhatsApp on Desktop when not connected to Internet?

Yes, why not! Saving images, documents, and sheets on the computer also becomes accessible as one can download the image on the chat with one click.

One con of WhatsApp Web is that the service was designed more for synchronization than a standalone product. Users can access WhatsApp Web only through their phones. WhatsApp only works as long as it is accessible on your phone. Also, WhatsApp shuts down on your computer whenever your phone battery runs out, or your mobile internet connection fails.

In this way, users can use their phones or computers to chat. Signal, Telegram, and Facebook Messenger, primarily used by younger users, are among these apps. Users can also use the app on a desktop computer without a phone, but they must have an active mobile connection.

Fast internet is vital for your phone since you can still log out repeatedly even if it has a weak connection. It sounds like WhatsApp users have good news this time because new features are rolling out. Since the app has the beta-test recently, it appears that this rule will soon be amending.
The need for a desktop version of WhatsApp has increased due to the work-from-home situation in the current pandemic situation. You have to scan a QR code on your smartphone before you can open WhatsApp on your desktop. Therefore, having a proper internet connection on the phone is indispensable. But according to a recent report from HackRead, the desktop version of WhatsApp will no longer require an active internet connection on the phone.

When logging in to one of the latest betas builds on WhatsApp Web, users will get the greed with a message. It states that users need to keep the phone connected to the desktop to use WhatsApp’s desktop app, web app, or portal. No. However, users will be able to use this feature on only four devices at once. According to WhatsApp, this feature will come soon. The exact date of when the feature will be available is not yet known. Although initial beta testing is there correctly, this new feature expects to be introducing for WhatsApp users.
Note that WhatsApp users have been requesting the company to launch this feature for a long time. So the recent announcement from the company has multiplied the level of happiness of the users. This new feature expects to rival popular messaging rival apps like Telegram, Signal, Skype, and Facebook Messenger.

However, users will benefit the most because the mobile does not have to be connecting to the desktop. If the mobile network connection is weak or the portable battery is low. Or if the mobile is lost or broken for some reason, chatting through the desktop will be an obstacle.