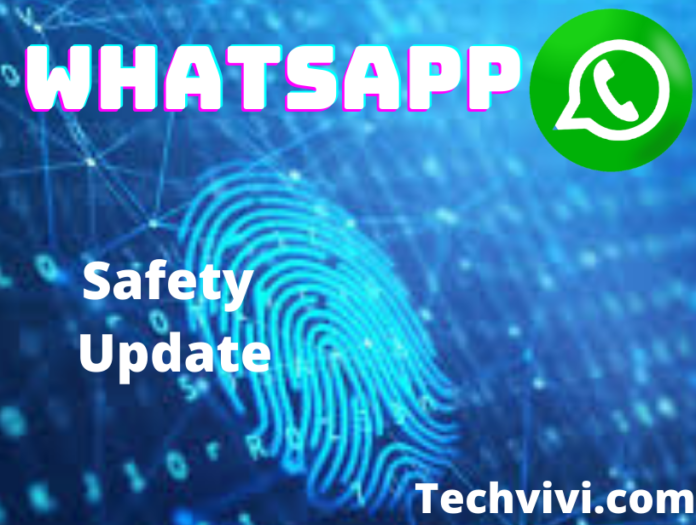 WhatsApp has made its end-to-end encryption announcement now in order to prepare the wider technical society for the new technique. Even for chat backups, WhatsApp has incorporated end-to-end encryption. Previously, the lack of encrypting for backups could have given bad parties a way in. With the addition of end-to-end encryption for conversation backup, WhatsApp claims to be the very first massive messenger service that provide this level of protection for people’s communications – from sending and transit to receiving and storing in the cloud. In this article you will know all about this new WhatsApp Update.

How does WhatsApp Update feature?

Before saving backups in the cloud, the clients encrypts WhatsApp messages and all messaging data using a random key created on the user’s phone with end-to-end encrypted backups enabled.

What will happen to the key?

A user-supplied password protects the key used to encrypt the backups. WhatsApp, the user’s smart phone cloud partners, and any other parties have no access to the password. In case the device is lost, the HSM Backup Key Vault will save the key. This allows the user to retrieve the key. After a specified number of failed tries to access the key; the HSM Backup Key Vault is responsible for implementing password authentication attempts. Additionally, this keeps the key completely unreachable.

To familiarize the wider technical public with the novel approach, WhatsApp is announcing end-to-end encryption now. WhatsApp’s new feature will be available as an optional feature in the coming days. Additionally, it will be out to iOS and Android users soon.

Benefits of WhatsApp – How WhatsApp is beneficial and harmful to us?