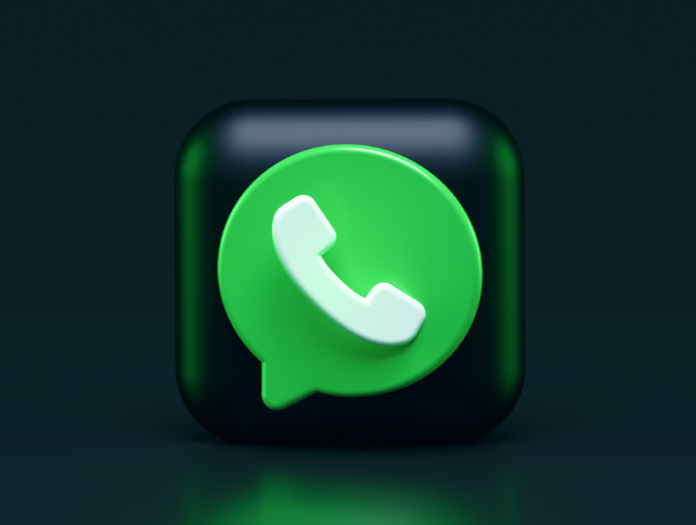 WhatsApp is testing a new voice message playback speed feature on the public beta channel. It was enabled for Few Users on WhatsApp with Android beta 2.21.9.4 had this feature enabled. However, it was disabled with the release of the updated version of WhatsApp Android beta 2.21.9.5. This feature allows users to control the speed of the audio playback at three speed levels -1x, 1.5x, and 2x.

This feature is still under development and was spotted to be in the works sometime last month. The playback speed symbol is seen right next to voice messages. The users can only increase the speed of the audio playback, not decrease it.

WhatsApp usually tests its beta features for several months before rolling it out to the public beta testers. However, WhatsApp disabled the voice messages playback speed feature for users who enabled the feature in the old WhatsApp for Android beta 2.21.9.4. Tapping on the playback speed icon changes the speed to the next option.

Enabling the feature for public beta may have been a mistake from WhatsApp’s end, but it resolved it with their quick update. This also indicates that WhatsApp may be close to rollout the feature soon.

WhatsApp New Rules: Limit the Account Functionality of Users Who Won’t Adopt the New Rules until May 15

This feature is under development and will hopefully come with the multi-device feature. Multi-device enables users to log into their WhatsApp accounts from up to four devices.

WhatsApp’s voice message playback speed feature is extremely useful when users only want to skim through the message for a recap. The feature is not really a significant update, however many users would still be glad to have additional options.