Home Gaming Where is the end city in Minecraft Java Edition? 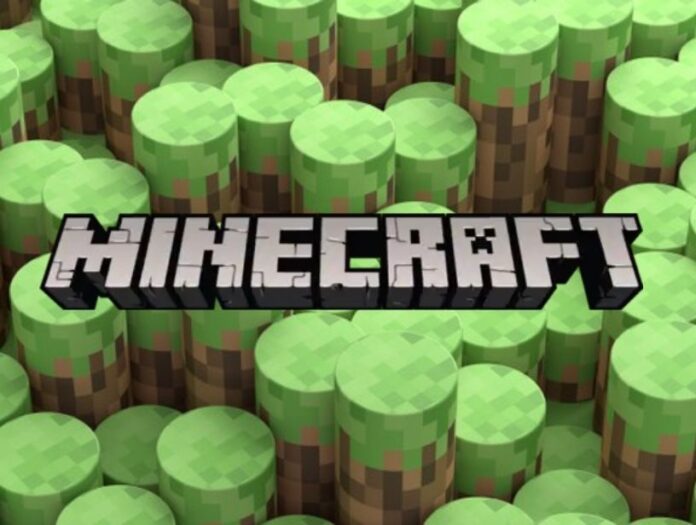 A lot of Minecraft players think that the end of the game is defeating the Ender Dragon. But that’s not the case. Mojang created something that will make players return to the end even after they have beaten Minecraft with the help of end city.

There is a thing in Minecraft called End Cities. They are the castle-like structures that spawn on the outer ends of The End. There are many throughout the End, and each is stockpiled with entities such as shulkers and loot chests.

Here in this article, we will help you by telling you how to find these End Cities on Minecraft and what all you can get in them.

Where to find end cities in Minecraft?

When the players go to the end portal there is the possibility that the player may spawn on an island that houses no End City. This means players can still access other islands without the need for an end gateway portal. Players can progress to other islands using elytra, or by throwing ender pearls.

What does the Minecraft Heart of the Sea Do?

End cities spawn in flat areas like “midlands” or “highlands” biomes. There is a possibility and hundreds of End Cities spawn close to each other but there can also be a possibility in which end cities may spawn far away from each other making it a major feat to finally find one.

What you will find in Minecraft End Cities?

In every End City Structure, you will find multiple treasure rooms scattered all throughout each having about 4 chests. End cities hold the most valuable loot in the game. Some players may already have a better capacity of loot as they have prepared well before even searching for End Cities. Chests in End City contain iron, gold, diamonds, and emeralds. They may also contain diamond armor and weapons that are already enchanted with very powerful enchantments.