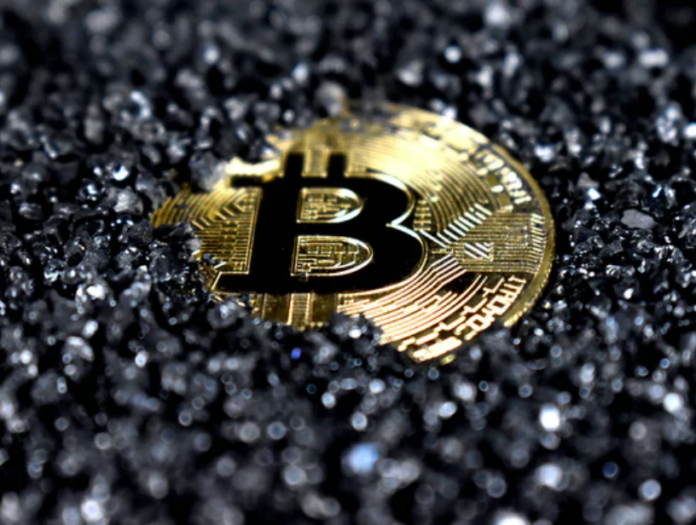 Which cryptocurrency is best to choose?

Choosing which cryptocurrency is best currency to invest in is very important whenever you want to buy digital currencies.

Considering digital currency first might help you decide whether it is the right choice for you. Bitcoin is one of the world’s most significant currencies by market capitalization and equivalent to Colgate for toothpaste. The benefits of each currency come with many risks as well. Before you choose to invest your money into digital currency, make sure you can withstand challenges. No one knows whether crypto will prevail with time, so make sure you can handle challenges.

Which cryptocurrency is best to suit your needs?

Bitcoin is relatively safe compared to Ethereum and Dogecoin, even though there is no “protected” digital currency today. However, Bitcoin still has some advantages over other currencies, even if there is some risk. Increasing adoption will be essential for crypto’s long-term success, and Bitcoin has a significant advantage over its competitors in this regard.

Likewise, Bitcoin is often referred to as “digital gold” since there are only a limited number of tokens available – 21 million, to be precise. Bitcoin’s worth rises as a result of this shortage, and its price can increase as a result as well.

This year has been incredible for Dogecoin. The last six months have seen a 14.500% increase in its price. It has grown by around 350% since last month. However, Dogecoin is also the most dangerous cryptocurrency on this list by far.

As a cryptocurrency, Dogecoin lacks a competitive advantage over Bitcoin and Ethereum. Its limited utility comes from the fact that there are very few merchants that accept Dogecoin. In addition to its lack of credibility, it was initially designed as a joke based on a meme.

It’s the internet publicity that has boosted Dogecoin’s value so dramatically. Likewise, business tycoons such as Elon Musk promoted Dogecoin through social media, siphoning up its price to make a fast buck. When the cost of an investment doesn’t match the basic needs of the acquisition, the crash is inevitable.

It’s safe to say that dogecoin’s price has generally dropped 40% over the last week. Nobody knows if Dogecoin will rebound or keep tumbling, so buying it right now is more of a risk than an investment. Don’t contribute more money to Dogecoin than you are willing to lose if you decide to invest.

Bitcoin is the most popular digital currency, followed by Ethereum. The Ethereum blockchain allows a coin called Ether to be stored on it. Ethereum is a type of blockchain technology.

Even though it isn’t practical to implement Ethereum blockchain directly, there are other options. Like Bitcoin or Dogecoin, Ether can be purchased with coins. In addition to buying Ether, you can also invest in companies that take advantage of the Ethereum blockchain (as far as this also supports the blockchain establishment) or buy Ethereum in conjunction with an organization that uses it.

In addition to digital currencies, Ethereum has a wide range of applications. For example, it’s the blockchain behind nun-fungible tokens (NFTs) and the basis for decentralized cash. In the realm of blockchain innovation, Ethereum is perhaps the most popular application.

Despite Bitcoin’s mainstream popularity, Ether’s supporters believe that the technology is up-and-coming. Since it doesn’t have a similar history to Bitcoin, it may be more dangerous, but high risks may also produce higher rewards.