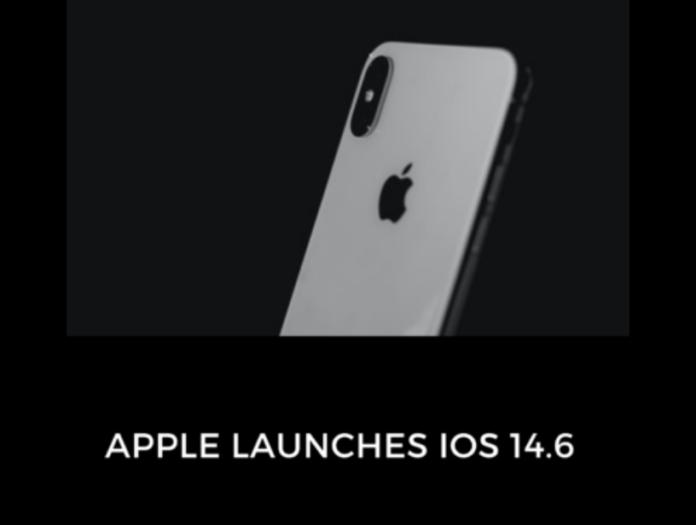 Soon Apple will be launching the beta versions of iOS 14.6. With this update, all the 3,iOS14.6, iPadOS 14.6, and tvOS 14.6 will be available to the users at the same time. This new beta version of iOS 14.6 will be released now after the much appreciated iOS 14.5, which was originally released to bring support for Apple AirTags at Apple’s Spring Reloaded event. Before Apple launches iOS 14.6 officially, it is making consistent efforts in creating a zeal among the users .

This version is not very much appreciated among the users since most of the features it contains are already present in 14.5. Apple had already equipped iOS 14.5 with highly advanced features so there is not much to expect from the 14.6 version. iOS 14.5 and iPadOS 14.5 are still present in their final beta testing stages and are expected to be launched in the coming few days.

Apple will launch this version at WWDC 2021 Conference in June. The company is making efforts towards creating hype among the users by regularly releasing updates and news related to this version. The company will launch the full version of this software at this much-awaited event. Apple has not released many features in the updates so far. But some sources and media reports claim that the features in this new version are not very big or significant.

Apple will be launching much more stuff this year. This includes watch OS 7.4 and macOS 11 for its smartwatches and the Apple TV series. The new update(RC version) of macOS Big Sur 11.3 will include more advanced features and customization for Safari. Apple will undertake modifications and optimizations for running iOS apps on M1-based Macs.