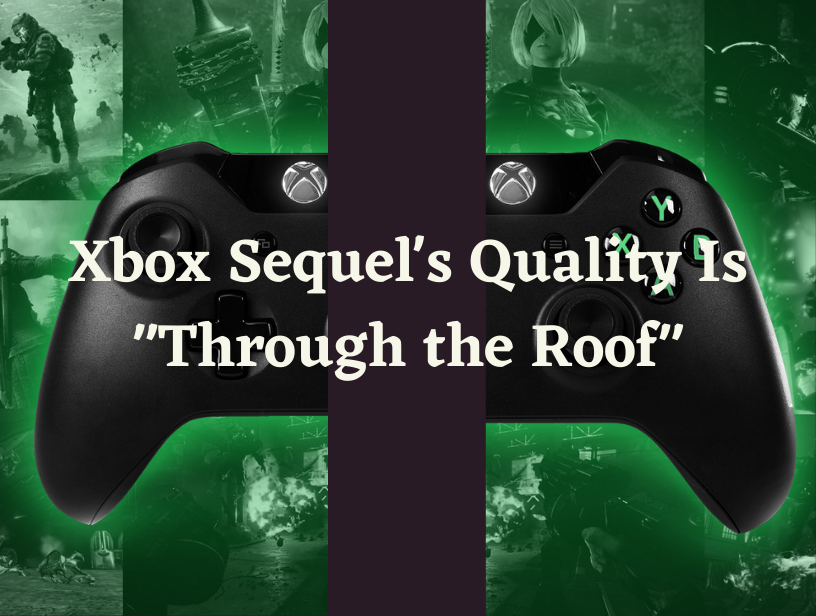 Xbox Sequel: Quality Is Through the Roof

In an interview with a Spanish publication, the designer of the game talks a bit about the game. He reveals that the game Hellbalde 2 will be in store soon. Though the date of the release is not out yet. The enhanced quality of the game is really impressive. It is convinced about the capability of Ninja Theory to come up with a good quality game. The  Ninja’s studio development team has grown significantly, both in quality and quantity.

In an interview, it comes that the company is working very hard to raise the bar of the game. They are trying their best to do more with fewer resources and come up with high-end games. However, the quality they are trying to give this time versus the previous game has a huge difference. The team behind the upcoming game is pushing its limit to achieve the best.

At this point, we do not have a release date for the game. Whenever the game is released it will come to PC and Xbox Series X only. If you want to get more updates regarding the game, until its launch, you can check out the recent trailer of the game launch by the company

How to hard reset a Nintendo Switch